A four-goal loss in the first leg meant Benfica had a mountain to climb to reach the quarter-finals of the EHF European League, but the Portuguese side delivered a masterstroke in the second leg of Last 16 phase against Fenix Toulouse Handball, to clinch a 36:30 win.

It was the highest-scoring Last 16 doubleheader from this season’s EHF European League Men, as Benfica and Fenix Toulouse Handball combined for 138 goals in the two games they played. But over the two legs, Benfica looked more composed and never backed down, helped by a left-back in amazing form.

Petar Djordjic scored 27 of his team’s 70 goals against Toulouse, or 38.5 per cent, in an amazing display of consistency, which will be remembered as one of the best individual performances in the competition. Djordjic also had his best-ever outing in a European competition, scoring 14 times from 18 shots, with only six goals coming from penalties. 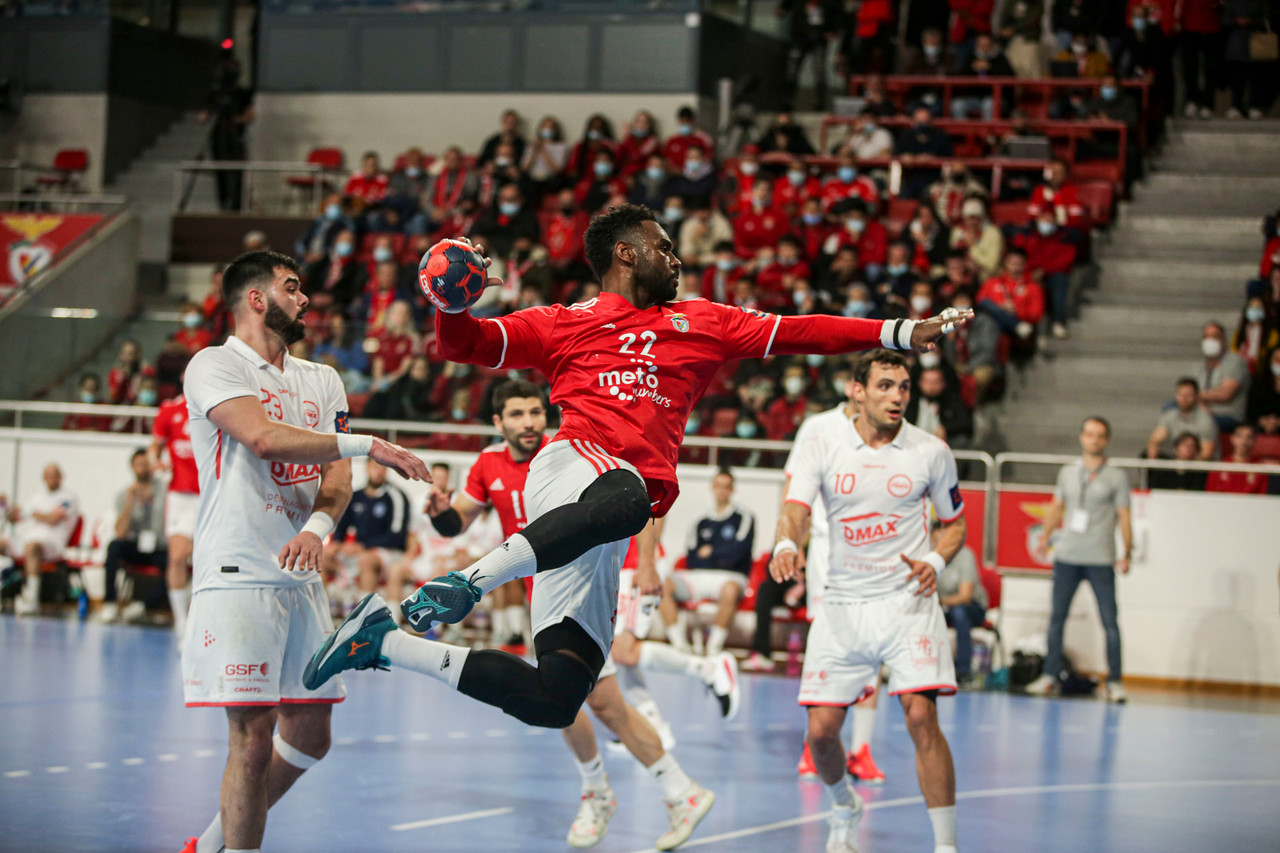 The atmosphere today was amazing, with all the fans supporting us at their best. That was the key to winning this game and turning this elimination match that was very difficult after the game in Toulouse.
Chema Rodríguez
Benfica coach

Previous Article Kadetten Schaffhausen into quarters on away goals