An already-eliminated team can be dangerous, not having anything to lose and wanting to show their best side before exiting a competition.

Cocks proved exactly that tonight, upsetting Lemgo to the point where they gained a draw but they could have even hoped for more, after wasting the chance to win in the last minute.

Using the full extent of its bench, the German side took the upper hand in the last seconds before half-time before the hosts turned things around after the break.

Lemgo youngsters in the spotlight

With his team already eliminated, Lemgo coach Florian Kehrmann made the choice to rest usual starters such as Jonathan Carlsbogard to give some playing time to the younger members of his squad.

It was a half-successful bet, as his team did not manage to retain the advantage it took in the first half, but Kian Schwarzer and Linus Geis proved tonight there was more to this Lemgo team than just his stars. 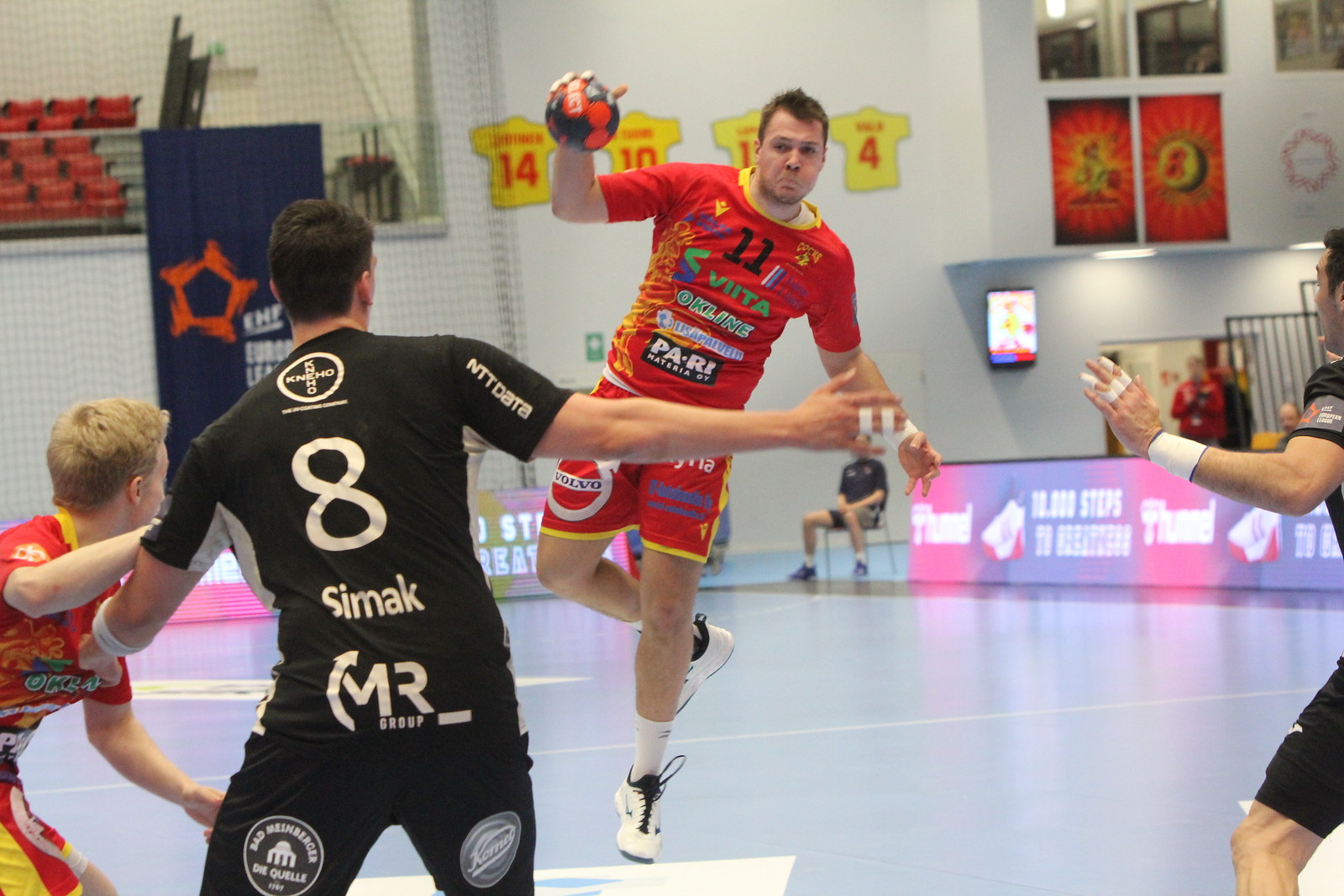 We surprised ourselves. Lemgo were not probably at their best in Riihimäki. We fought well and the result was good, although we made too many technical mistakes. I'm happy with the result, and it gives us a good starting point mentally for the Finnish championship.
Kaj Kekki
Cocks coach