On Sunday evening in Bucharest, SG BBM Bietigheim extended their unbeaten streak to 59 games in all competitions, but they failed to beat CSM Bucuresti in group A of the EHF Champions League Women 2022/23.

The Romanian side earned a 28:28 draw after right wing Malin Aune scored a crucial goal with five seconds to go.

Last season, CSM lost four games by a single goal, with all of those losses coming in the last second. It was a small detail but one that had to change as they ushered in new players with experience that looked like they could plug that hole.

Indeed, the Romanian side showed character in their performance against Bietigheim. CSM came from four goals down at the start of the second half and kept Bietigheim at bay during the final seconds of the game, when they tied the score through Malin Aune. 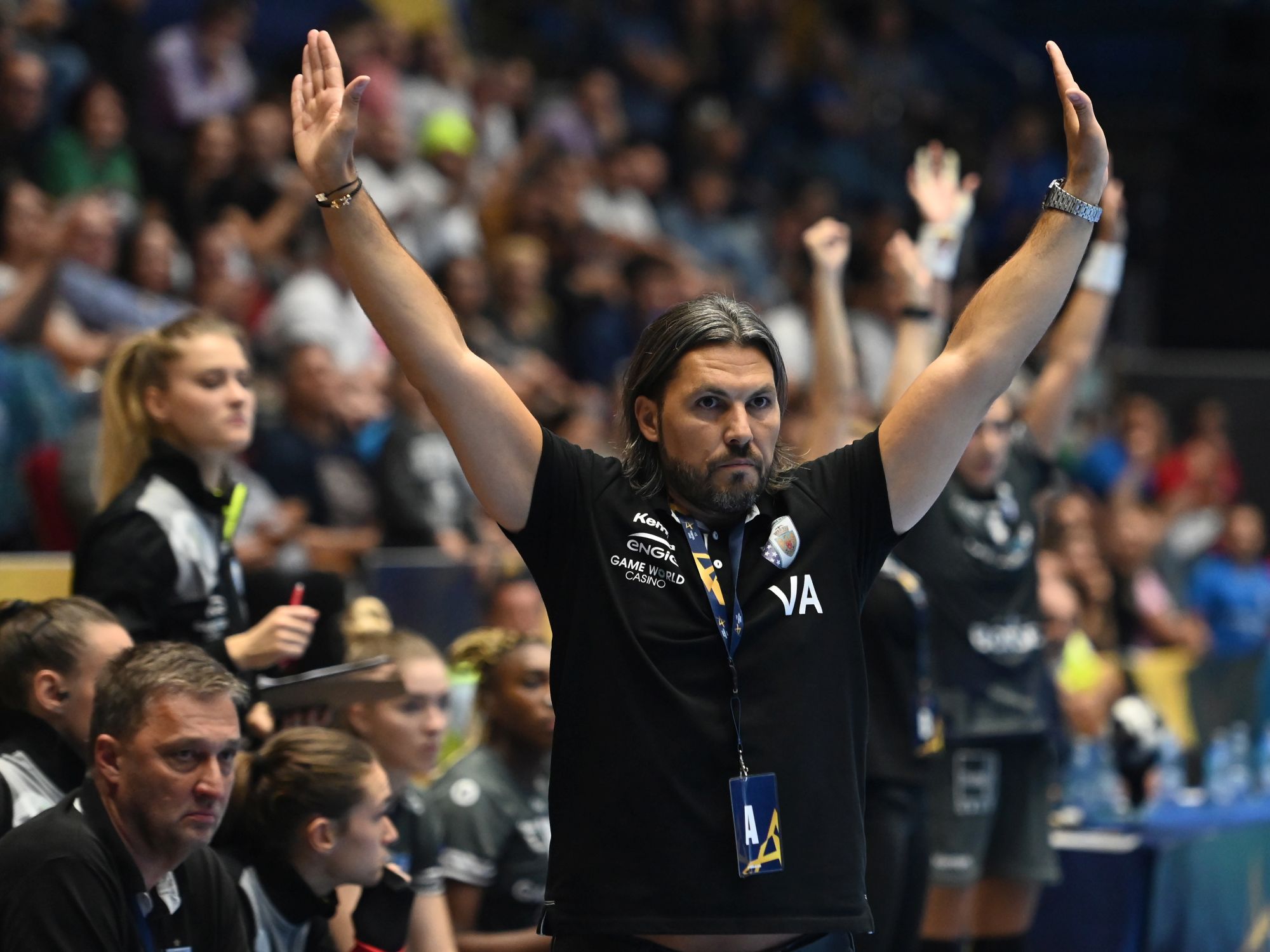 It was one of the nicest games that I have been to lately. I think two amazing teams played, and Bietigheim have had such good results for so long. They are a great team – just like a Swiss watch. We knew from before that they were strong, we were coming in after a very hard week, but also the fans were pushing us to come back, to win the game and to fight.
Adrian Vasile
Coach, CSM Bucuresti 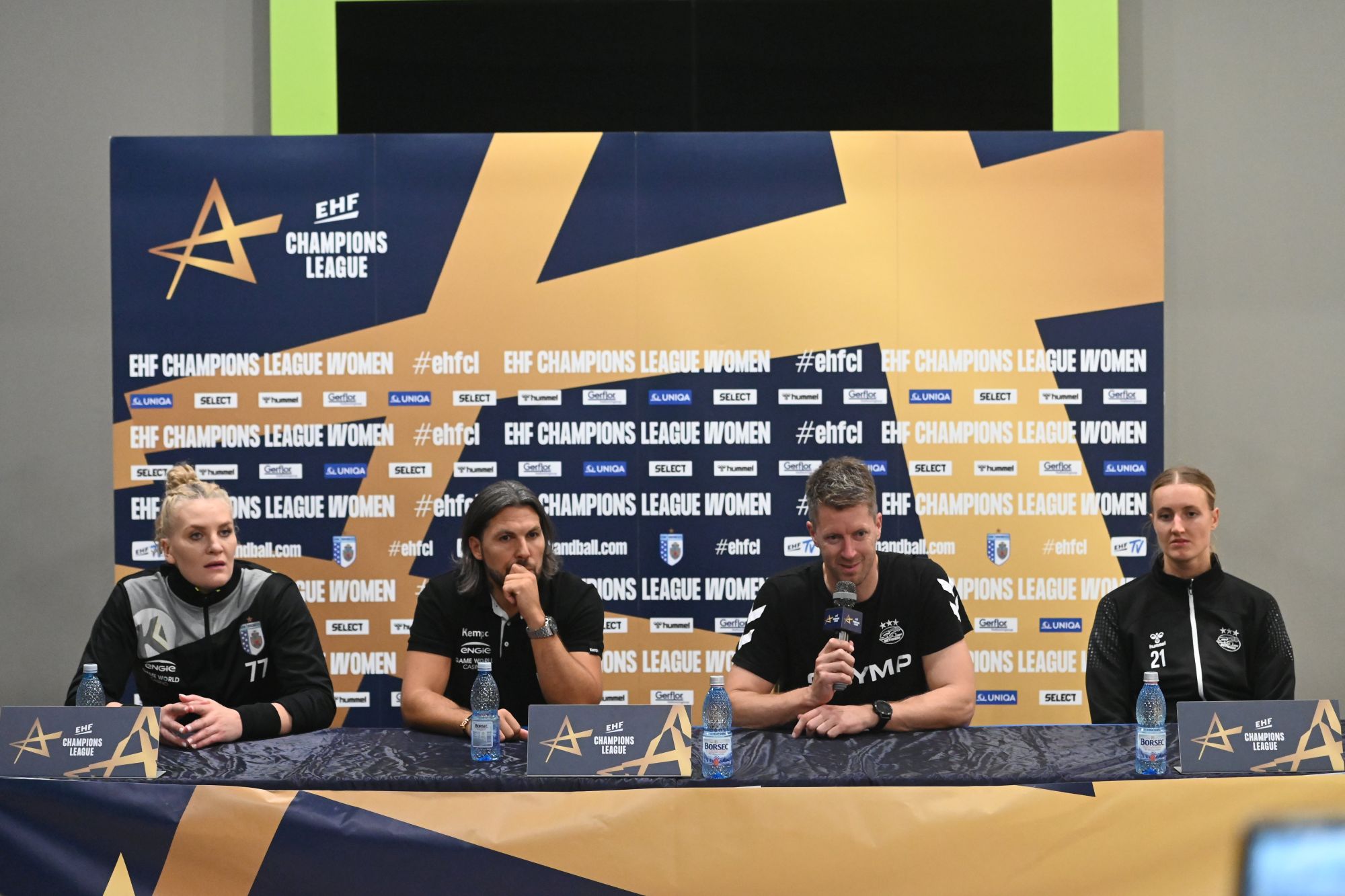 There were lots of ups and downs but in the end it felt a little bit like a loss because we were two in front and we had the possibility to close the game. We have not been in this situation when it was so close until the end many times, but I believe that it is good that we had it now because we can learn from this situation.
Kelly Dulfer
Back, SG BBM Bietigheim

SUMMARY: Continuing coverage of this weekend's matches from round 7 of the EHF Champions League Women group phase 2022/23

Arntzen: "Winning the EHF EURO is a boost for motivation"

FEATURE: After claiming her fourth EHF EURO title with Norway, Emilie Hegh Arntzen will return to top-flight action on Sunday for CSM Bucure…

The Smits family: “Handball is in our genes”

FEATURE: Dutch siblings Inger and Kay Smits both play in the EHF Champions League and for the national team