After three rounds, Pick Szeged were the unbeaten leaders in group A and Elverum Handball were on two points from two draws. But on Thursday night the Norwegian champions caused the biggest upset in this group so far by taking both points from Szeged on Thursday night.

A Hungarian, Dominik Mathe, was one of the stand-out Elverum players alongside 20-year-old top scorer Tobias Grøndahl, who netted nine times.

The disappointing and disappointed hosts still have five points, below Aalborg and Kiel, both with six points. Elverum have four points right below the trio of Montpellier, Pick and Vardar.

The Mathe story: Lake Balaton via Elverum to Paris

Sometimes the indirect route is the best route and Dominik Mathe is a perfect example of this.

After starting his professional career for Hungarian club Balatonfüred, the left-hander moved to Elverum last year.

Thanks to his strong performances in the Champions League, he became a member of the Hungarian senior national team at the last European and World Championships. And thanks to some brilliant matches in Egypt this January, Mathe attracted the attention of Paris Saint-Germain, which he will join next summer.

In his final group match with Elverum on Hungarian ground, Mathe scored six times, but watched the end of the match from the tribune after a red card. He is now Elverum’s second best Champions League scorer of the season with 21 goals. 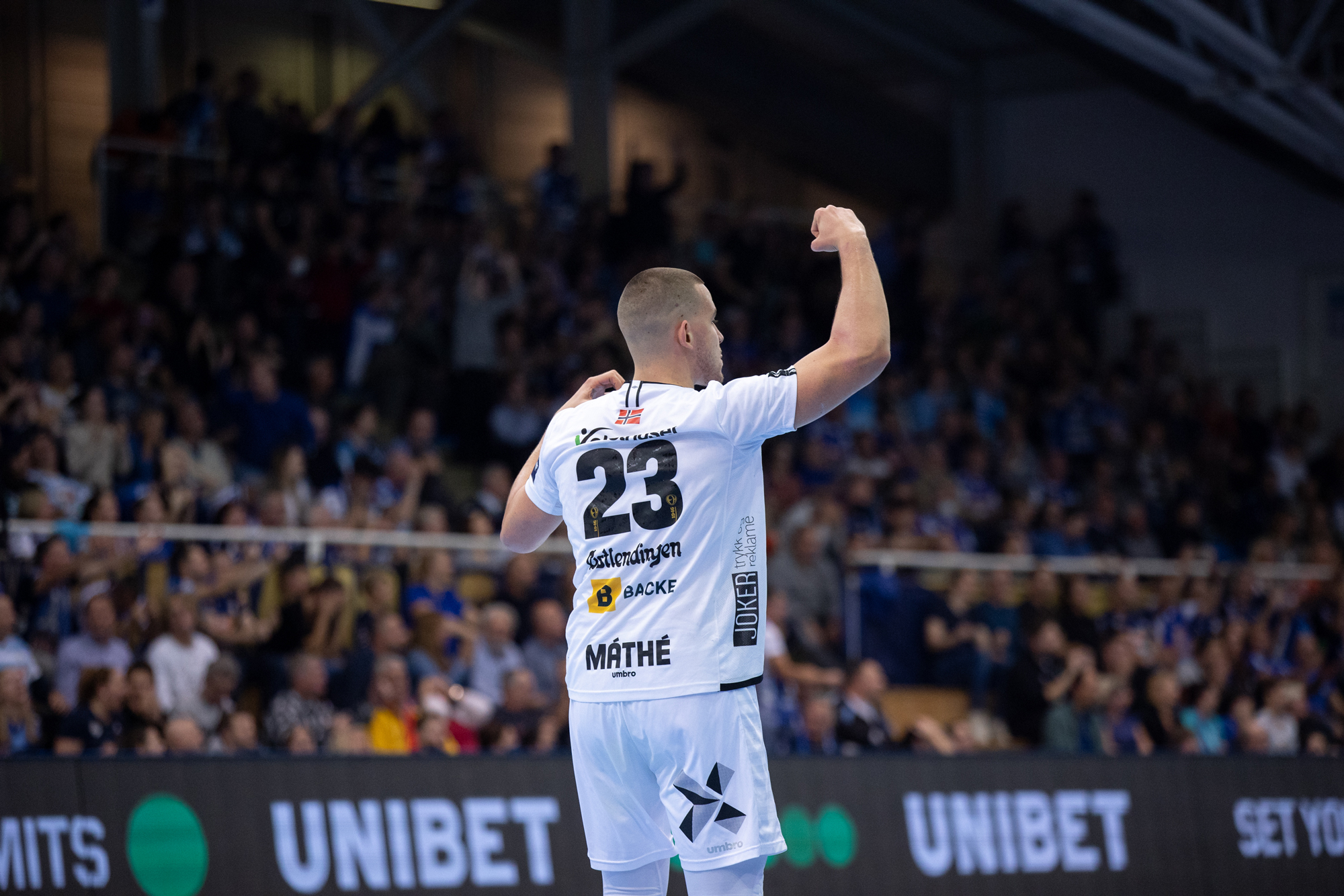 It’s my first win here in Szeged. I’m very thankful for the warm welcome of the Hungarian fans. There was a really high intensity today on the court.
Dominik Mathe
Right back, Elverum 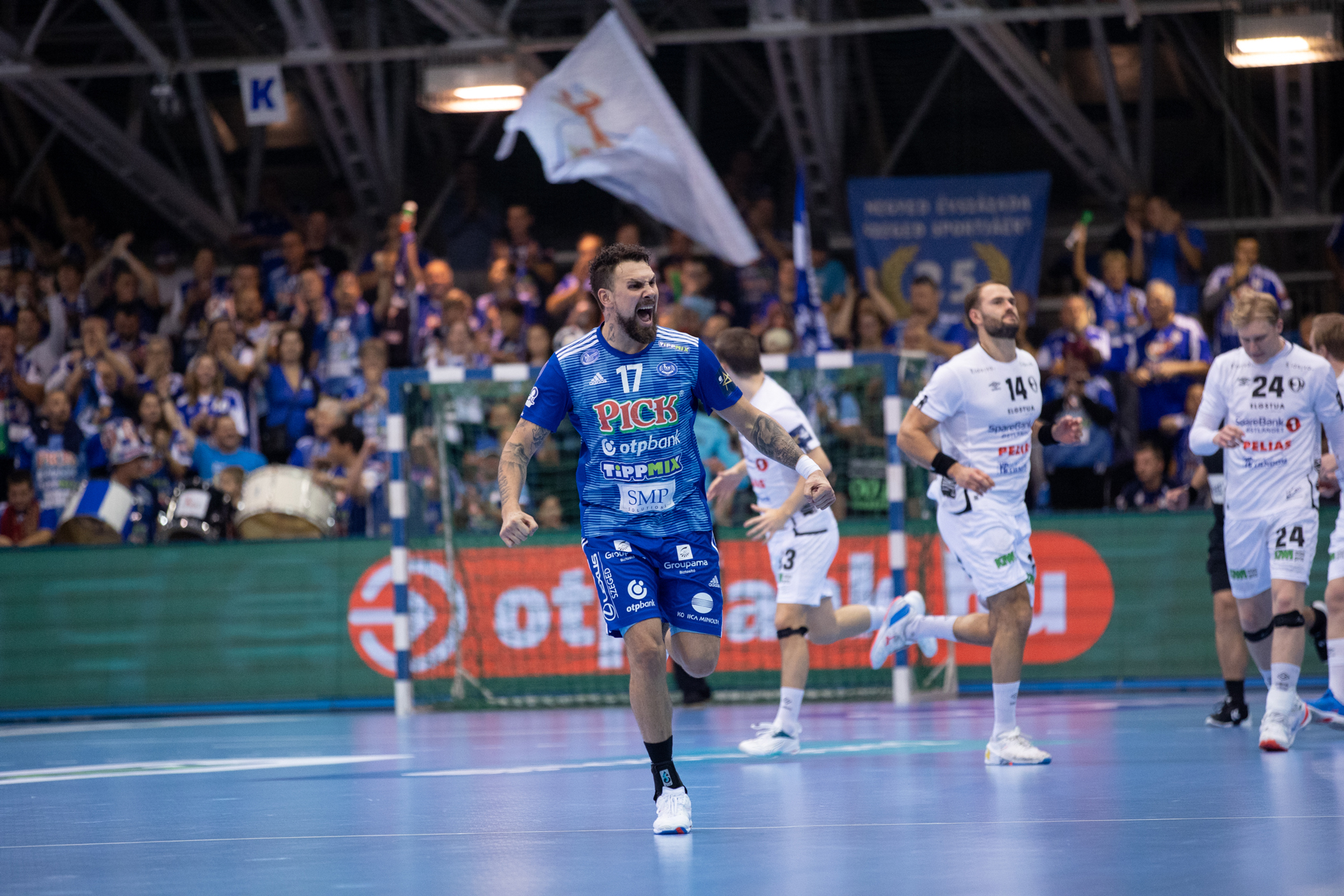 Today we didn’t have any chance to win. We began the match really bad, we had so many problems in offence and the defence wasn’t strong enough.
Juan Carlos Pastor
Coach, Pick Szeged

Next Article Flying Mem helps Barça get back to winning ways

Top four sides in group B to clash in fiery round

ROUND PREVIEW: The group phase of the DELO EHF Champions League is approaching its business end with round 10 this weekend