FTC back to winning ways against Buducnost

FTC-Rail Cargo Hungaria failed to win their last game in 2021, but bounced back in flawless fashion, to start 2022 on a high, trumping Buducnost BEMAX, 26:22.

Are FTC on their way to the DELO EHF FINAL4?

FTC are still pursuing the elusive DELO EHF FINAL4 berth that has escaped them for the past few years and their best chance is to finish in one of the top two places in the standings, to earn a quarter-finals berth.

Right now, the Hungarian champions are riding their best-ever start in the DELO EHF Champions League, losing once in the first nine games. They are looking serious in defence and strong in attack, with several contributors in their backline.

This win puts them second in the standings, only one point behind leaders Esbjerg, with a crucial away game against Brest following next week. 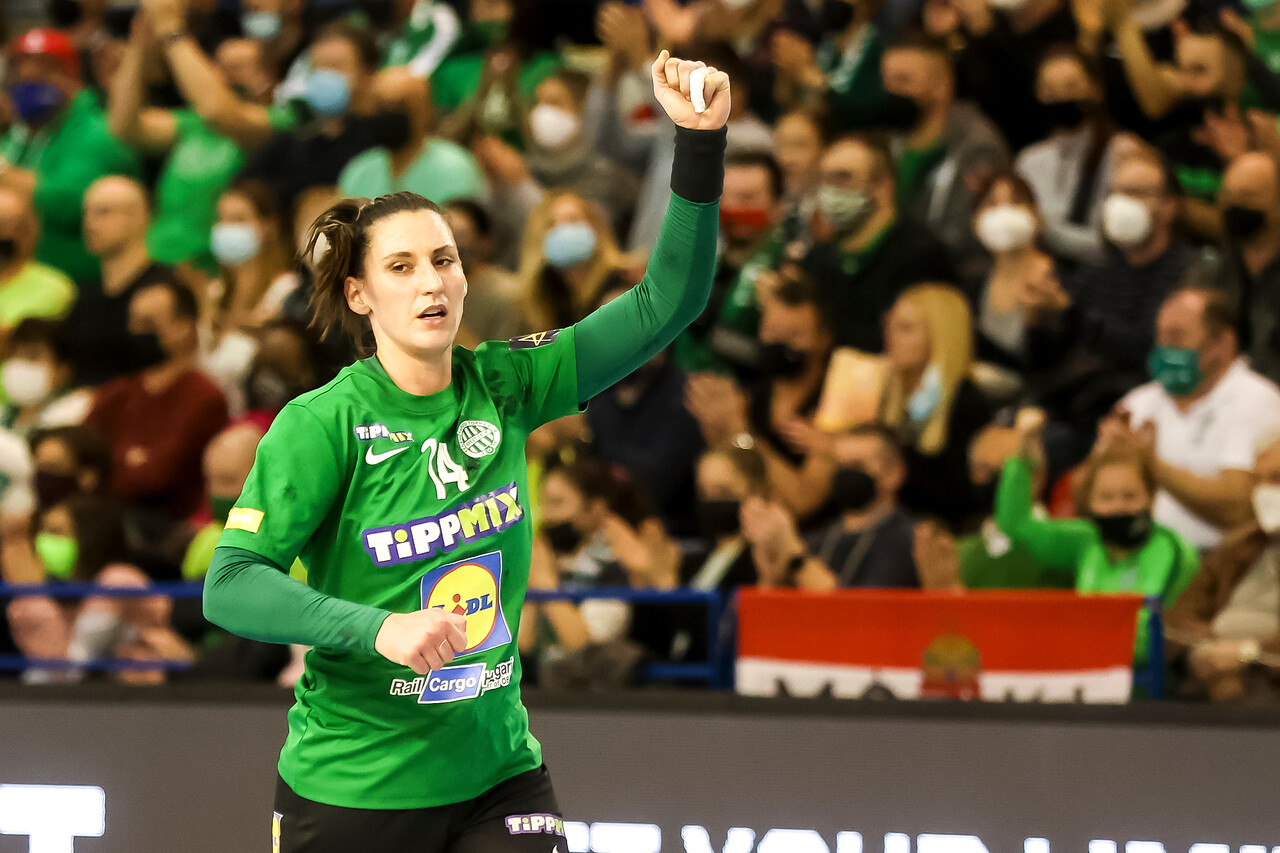 We had fewer players in centre positions, so we did not start well, but then the scissor started to open. In the second half, we gave more energy in defence, so we had less in attack, and also Buducnost had a better goalkeeper performance in that half. Winning is the most important today, but I am happy that I could rest the players. With more disciplined minds we could have had a bigger win, but Buducnost fought and did not give up.
Gabor Elek
FTC Coach

Next Article Israel proceed to next stage; Belgium strike back

Summary: Coverage of Sunday's three games from round 3 of the EHF Champions League Women

FEATURE: With the EHF Champions League Women on a break, who has made an impact in the first three rounds?

Barca shaken by Celje, but comeback for victory

GROUP B REVIEW: Defending champions turn a 26:27 into a 38:30 victory to hold off a brave performance from the Slovenians

GROUP B REVIEW: HBC Nantes close down Elverum to leave Norwegians without a point after 41:30 victory

GROUP B REVIEW: After an even first half, THW Kiel comfortably beat Pick Szeged 34:29 to inflict a third consecutive defeat on the Hungarian…

GROUP A REVIEW : On the back of a strong defensive performance, Wisla Plock won their second home game of the season

This is me: Thierry Omeyer

THIS IS ME: The French legendary goalkeeper reflects on his illustrious career in his own words

On court “no brotherly love” between Janc siblings

FEATURE: Slovenian brothers Blaz and Mitja Janc play against each other for the first time when Barça meet Celje on Thursday

GROUP B REVIEW: The team was the star when the Polish side took a crucial 30:28 at the previously-unbeaten hosts

MOTW REVIEW: Thanks to an impressive performance by Jannick Green against his former club, Paris Saint-Germain triumphed in a one-sided Matc…