After a 60-minute roller-coaster of a game, the Match of the Week between FTC-Rail Cargo Hungaria and Team Esbjerg ended in a stalemate, 31:31.

The result is FTC's second draw in the current DELO EHF Champions League season, after their round 1 tie with Dortmund, while Esbjerg take their first away points.

FTC on the right path

FTC become the first team to still be unbeaten after the first four rounds, having made a good start in their aim to qualify for their first-ever DELO EHF FINAL4.

The Hungarian club have shown that they can grab points both home and away and against varied opponents – either when scoring 20 goals, as in round 3 against Rostov-Don, or 31 as in Saturday’s draw against Esbjerg. 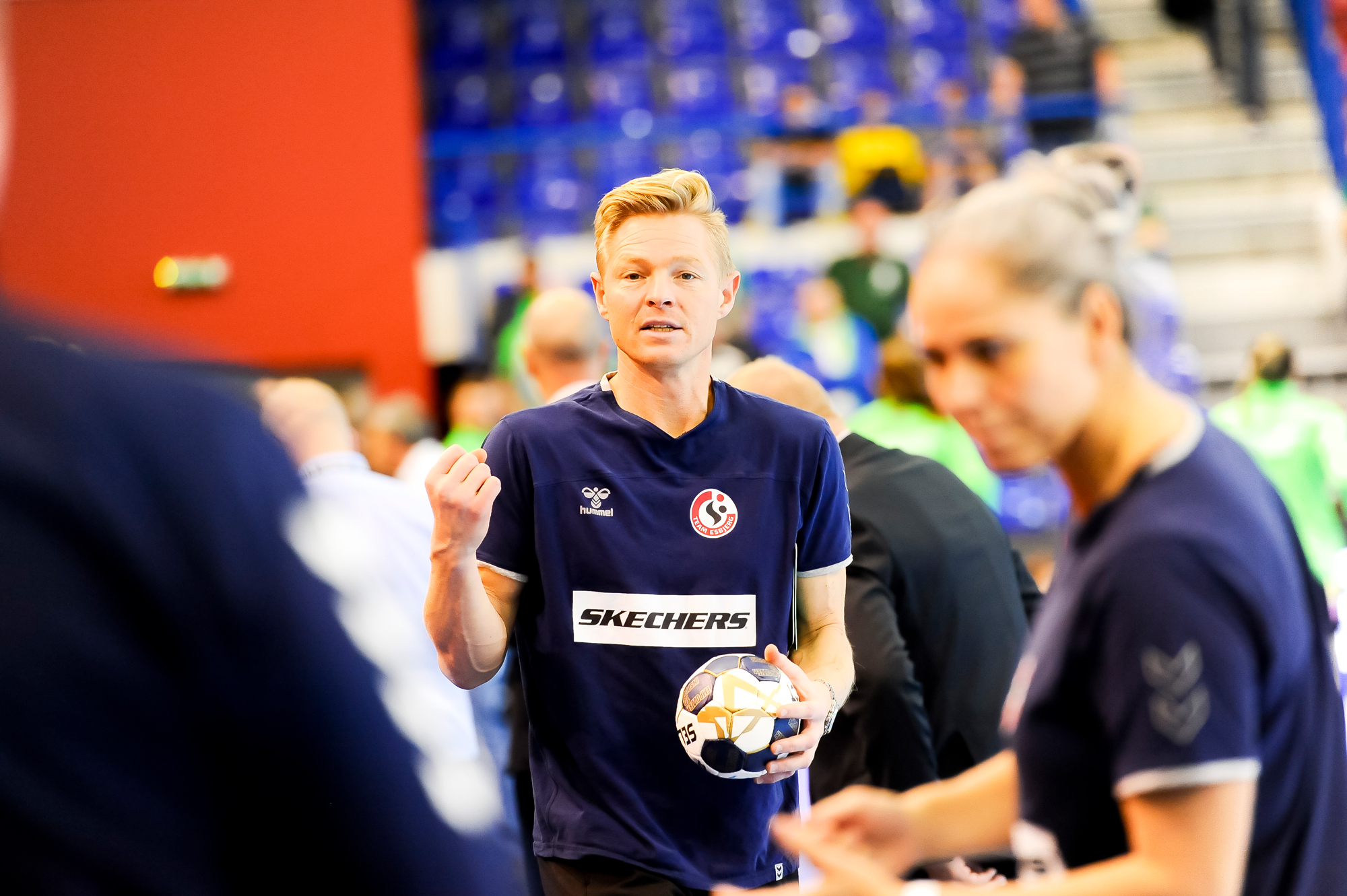 Against FTC I always feel that we are playing a chess game, so I am really proud of our team for collecting one point even though we had important missing left handed players. We did 100% of what we have, against a strong team, which has good players and a good trainer.
Jesper Jensen
Coach, Team Esbjerg 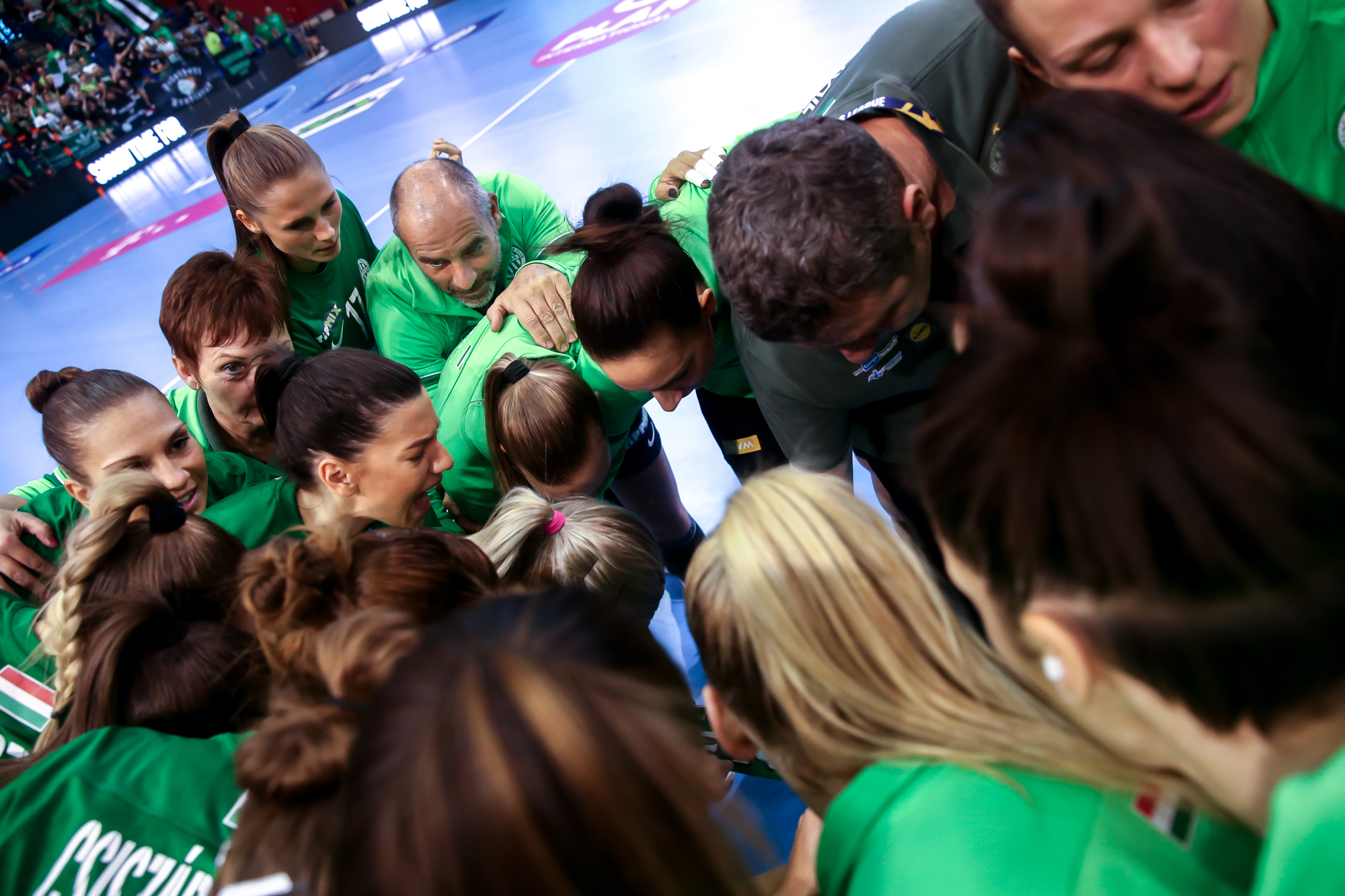 I really like matches against Esbjerg, each of them is a tough tactical fight. We were not sharp enough, and should have shown a better defence to win this game, but five minutes before the end I would be actually really glad with this draw.
Gabor Elek
Coach, FTC-Rail Cargo Hungaria

Next Article Brest tie record with clear win against Podravka