Top clashes to open second half of group phase

The group phase of the EHF Champions League Men 2021/22 has passed the halfway mark, with round 8 featuring interesting matchups to throw off the second half.

In group A, Aalborg, the 2021 finalists from Denmark, host Kiel in the Match of the Week on Wednesday, six days after losing 31:28 in Germany. The standout duel in group B is Kielce against Barça, meeting again a week after the Polish champions became the first team to beat Barça at home since 2015. 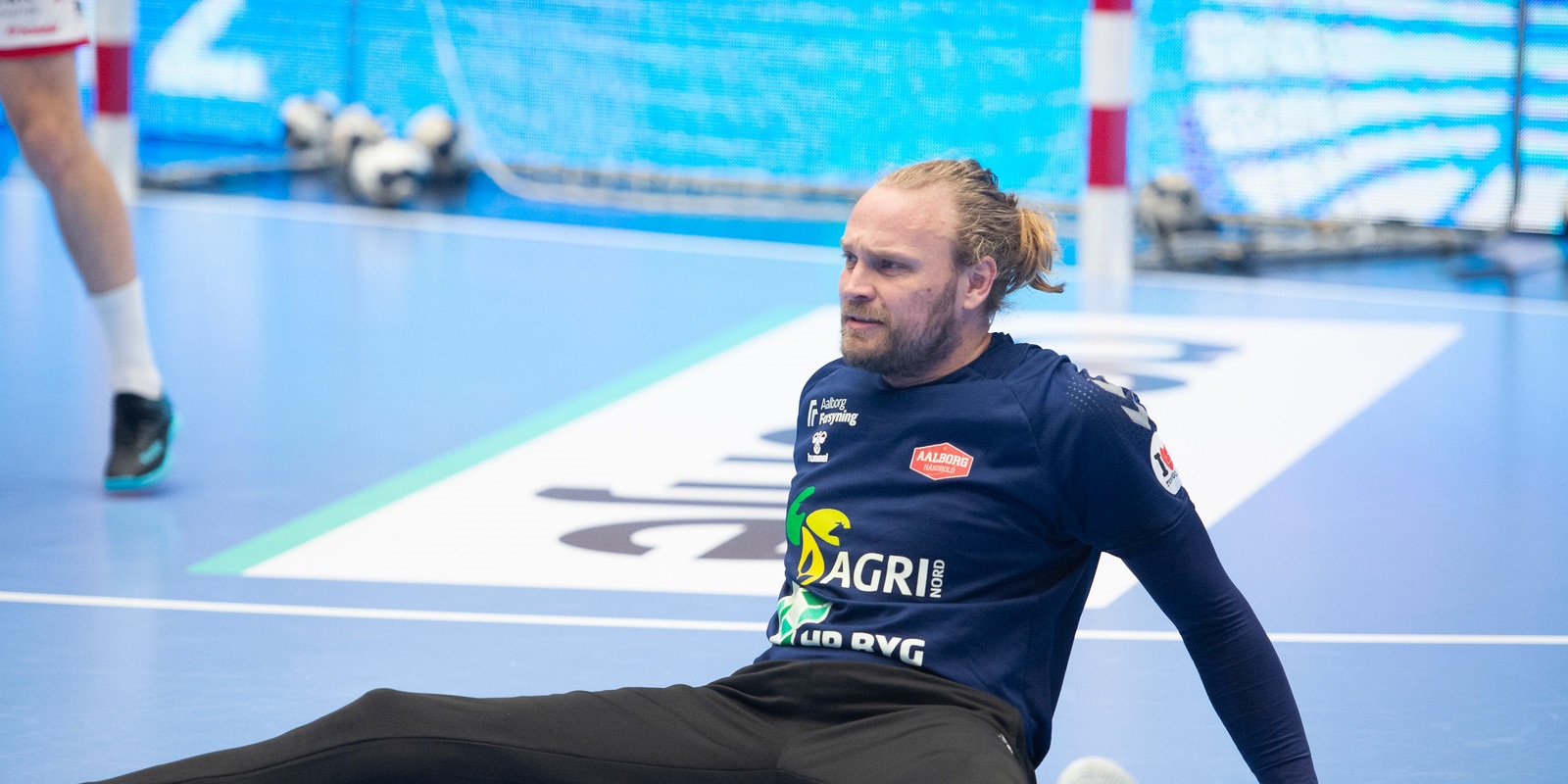 This game will be important for us to stay in the top of the group. I think we are the better team, which we also showed in parts of the game last week. It will be fun beating Kiel in Aalborg.
Henrik Møllgaard
Aalborg Håndbold centre back 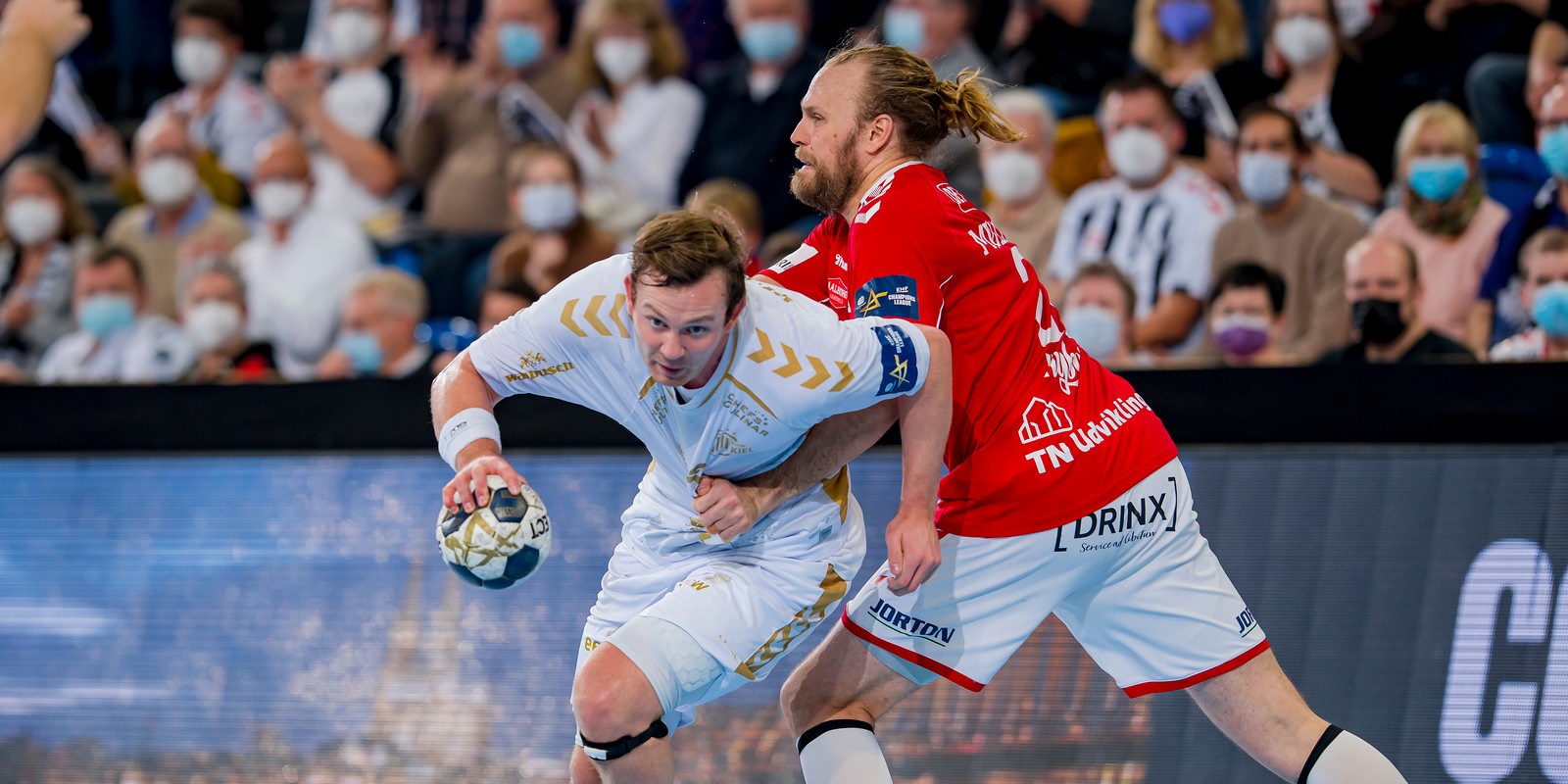 I’m really looking forward to coming back to Aalborg. They have a world-class team and showed this in Kiel. I expect a really tough match.
Sander Sagosen
THW Kiel centre back 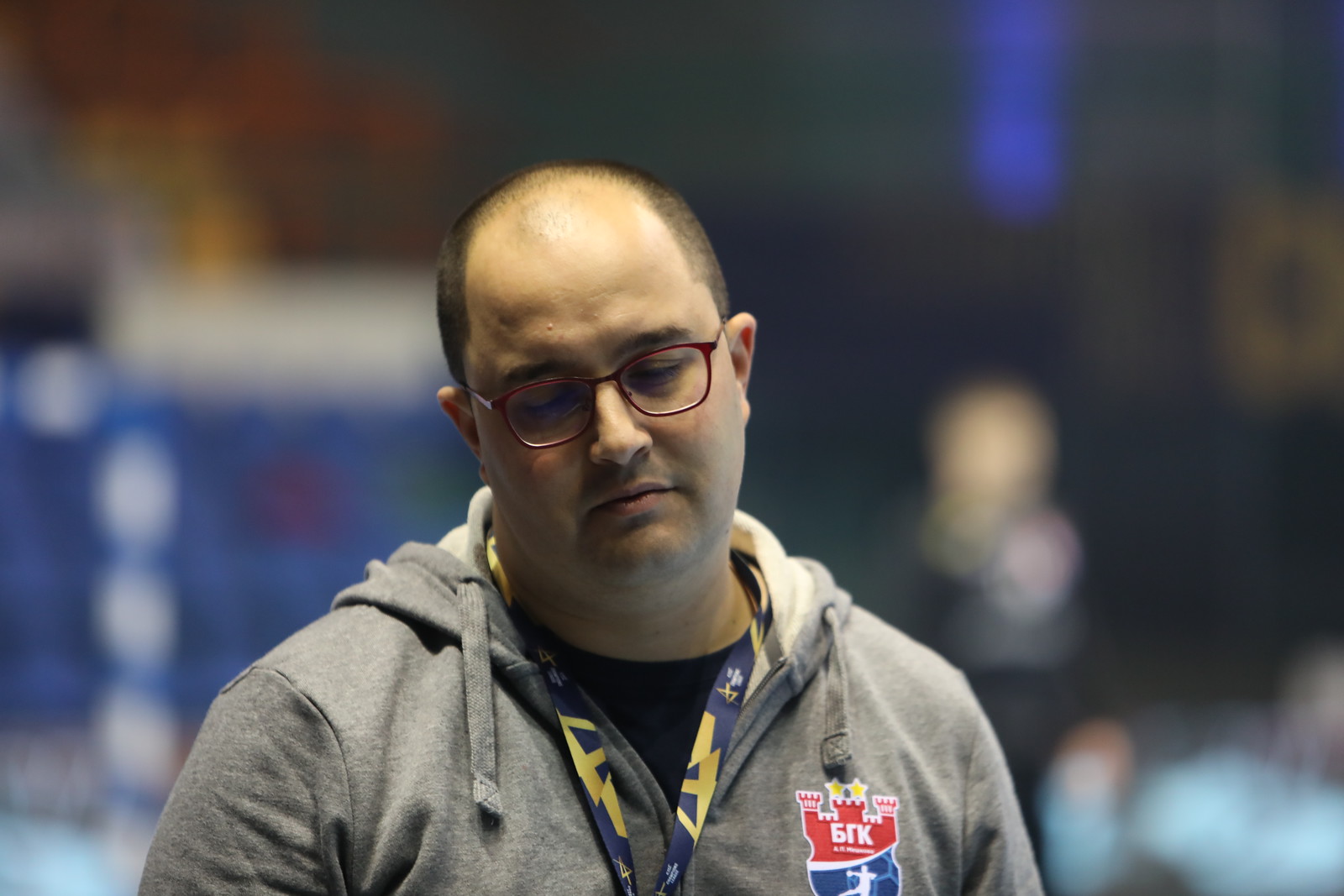 These are two equal teams, which was confirmed by the Final Four of the SEHA-League. The match, as always, will be difficult. We need to learn from the previous games with Zagreb. It is important to fight for the full 60 minutes and not allow any slumps in the game.
Dani Gordo
HC Meshkov Brest head coach 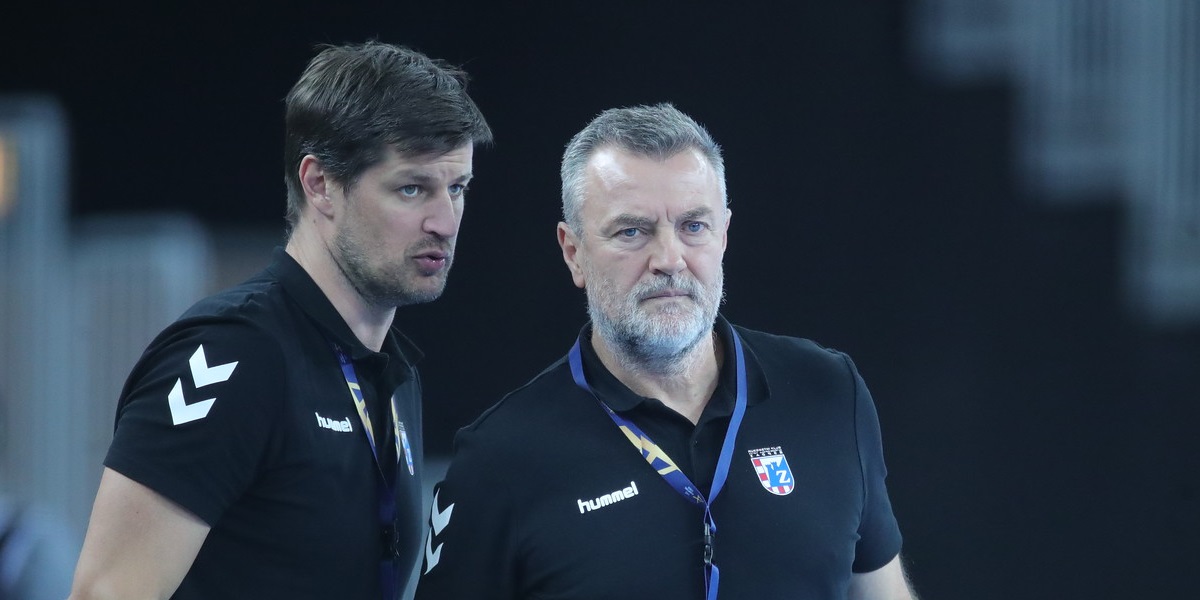 We were in a good rhythm throughout the whole match, we didn't have those 'black minutes' in our game when the opponents normally take advantage and make a gap in the result. We matched them well, and I hope we will have the strength and knowledge because we will not lack motivation this week.
Ivica Obrvan
HC PPD Zagreb head coach 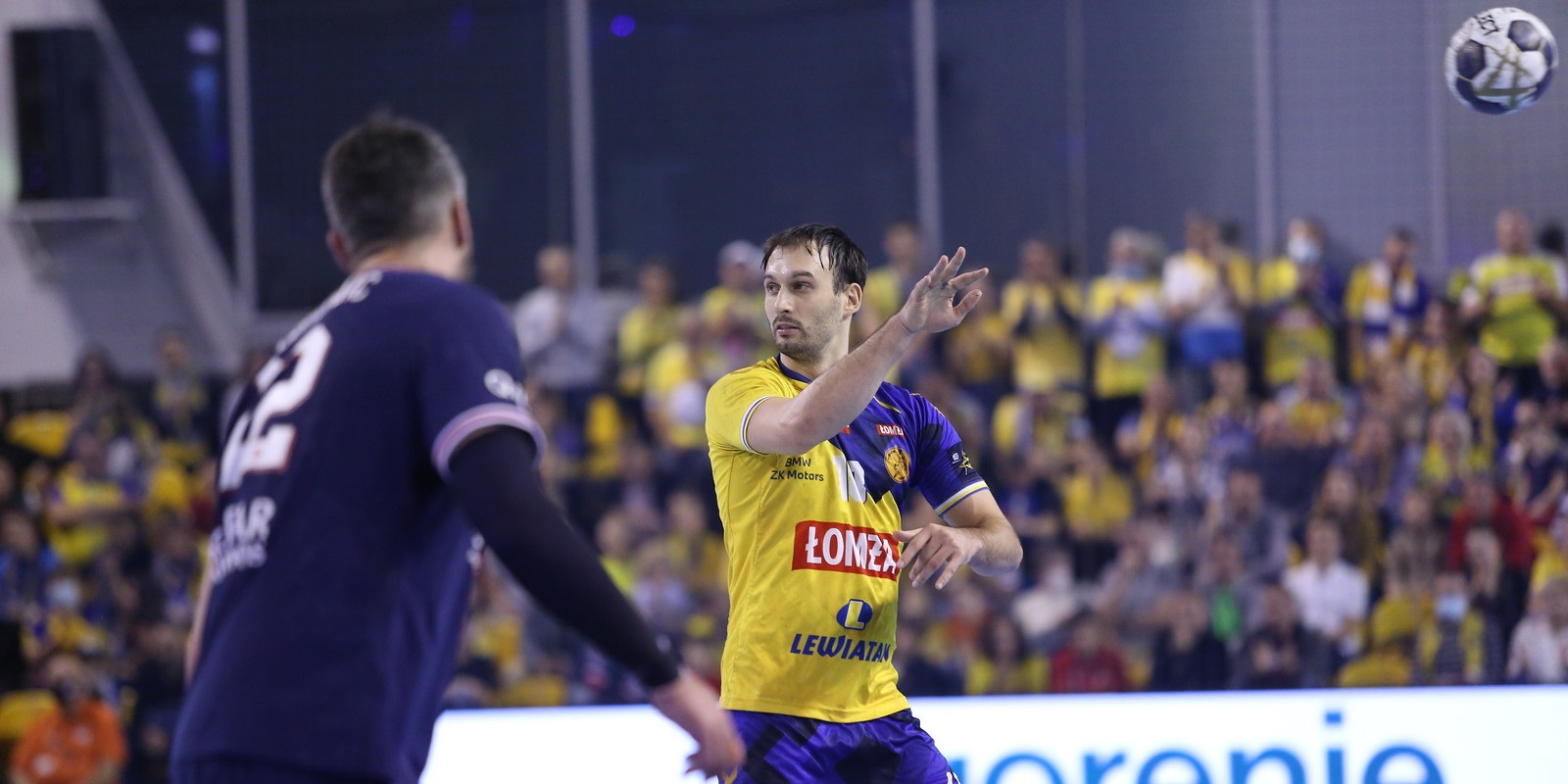 I am so proud and happy because of our victory in Barcelona. But this game is already behind us, now we need to focus on the second one. Andi (Wolff) played amazingly in Barcelona and I hope he will do it again in Kielce.
Igor Karacic
Lomza Vive Kielce centre back 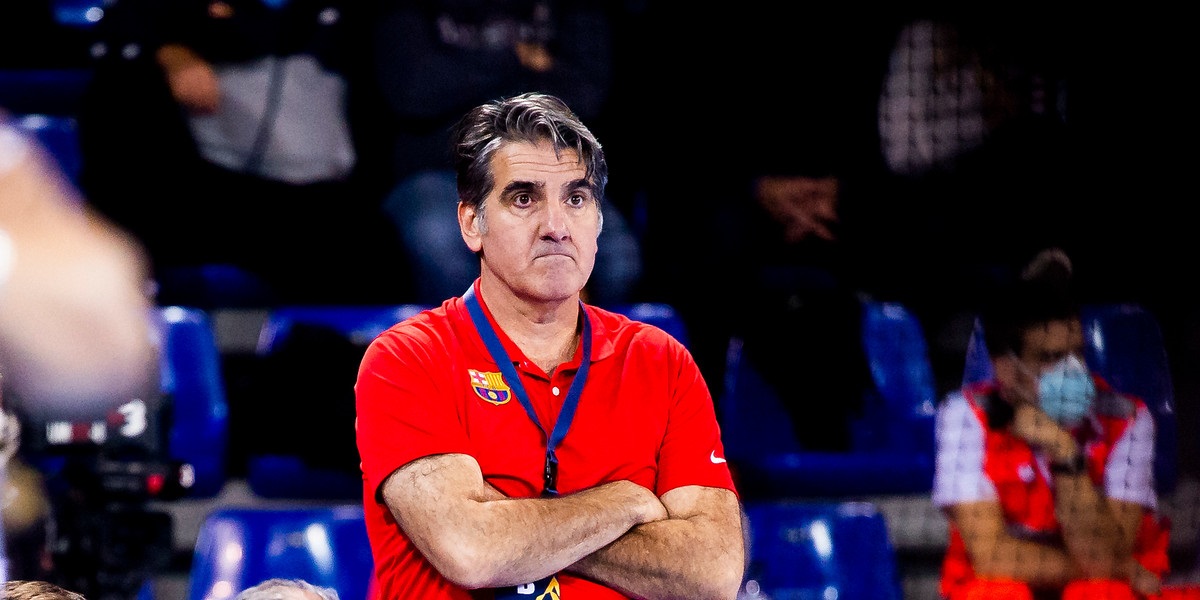 I think (Kielce) have more pressure because they play at home now but the game, tactically, will be similar to the first one. I guess they are the most powerful team in the Champions League right now: They have players in a very good shape and able to score a lot of goals.
Carlos Ortega
Barça head coach

We need to improve in all areas of the game, we played way below our standards last week. No matter who the opponents are, our goal is always to win at home. We need to focus and play with confidence, we have to get back on track.
Manuel Strlek
Telekom Veszprém HC left wing 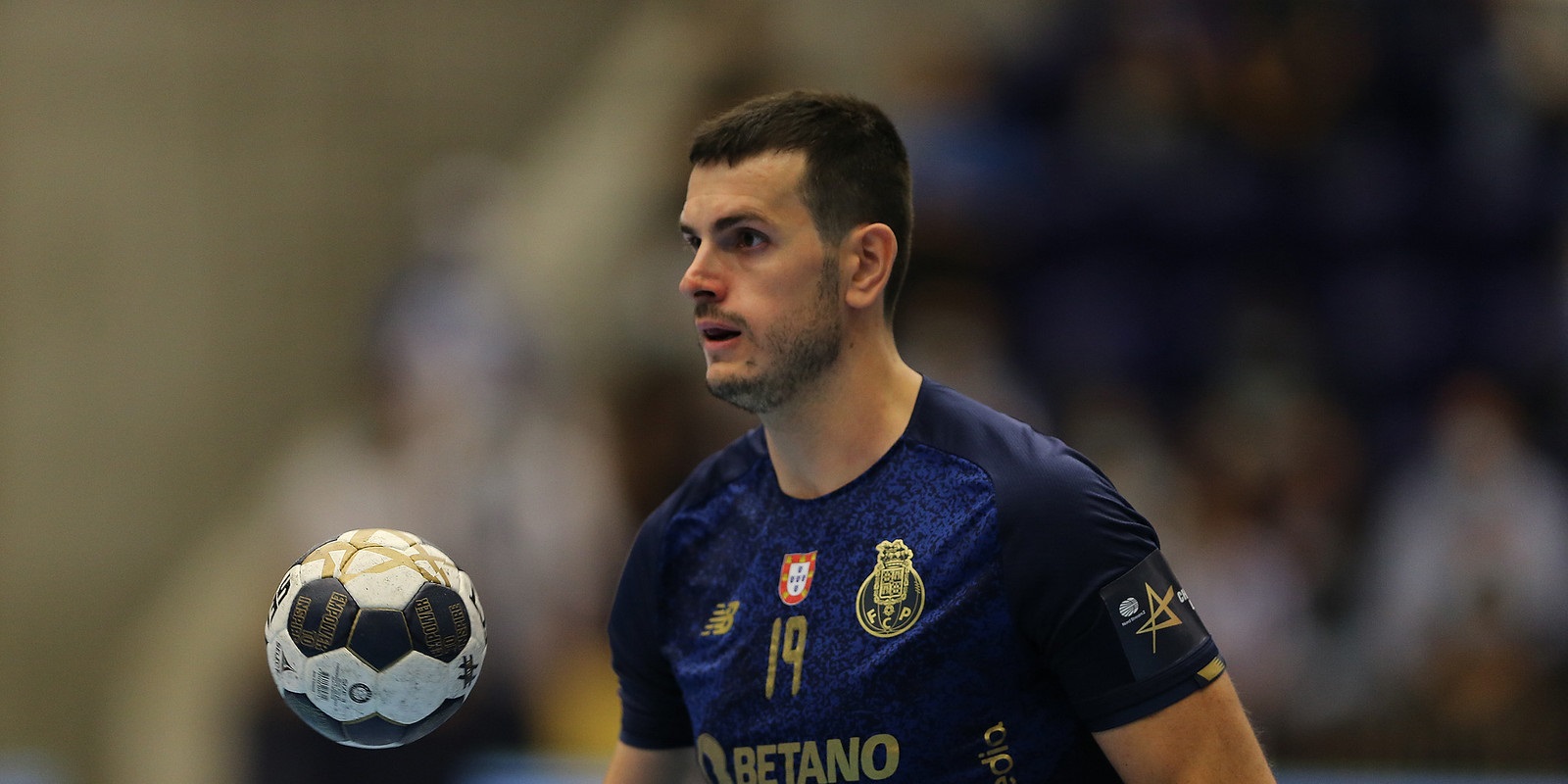 We had a bad game in Paris, but we want to show that this is not the real face of FC Porto. This Thursday, we want t make a good game like we did against Barcelona. Everybody is winning against everybody and we want to do better.
Ivan Sliskovic
FC Porto left back

Next Article Peric and Pelister gaining confidence ahead of Tatabanya clash

SUMMARY: Running coverage of round 10 in the EHF Champions League Men 2021/22 group phase, the final round before the winter break

German-Hungarian duels highlight last round of 2021

ROUND PREVIEW: The final round before the winter break features MOTW between Szeged and Kiel, and Flensburg taking on Veszprém

SUMMARY: Running coverage of the matches in round 9 of the EHF Champions League Men 2021/22 group phase on Wednesday and Thursday

Another clash of the titans in Paris

ROUND PREVIEW: Kielce have their next tough test ahead, while Montpelier want to consolidate their top rank

SUMMARY: Coverage of all eight matches in round 7 of the EHF Champions League Men 2021/22 group phase

POWER RANKING: With more wins than any other team after six rounds, the Polish champions are currently the team to beat

LIVE BLOG: Running coverage of the eight matches in round 6 of the EHF Champions League Men 2021/22 on Wednesday and Thursday

MOTW with Barça and PSG among round 5 highlights

ROUND PREVIEW: French side tested in Barcelona in group B, while Kiel and Aalborg have tough home matches ahead in group A