Veszprém count on a great start and a strong goalkeeper

Momir Ilic’s team took their third victory in their fourth group match, while Porto remain on four points after a disastrous start and despite a strong comeback after the break. The Portuguese champions could not threaten Veszprém and lost 23:30.

Veszprém’s outstanding duo between the posts

Veszprém’s goalkeeping duo of Vladimir Cupara and Rodrigo Corrales are surely the best pairing in the EHF Champions League at present.

Although other individual goalkeepers may boast a better record, Cupara and Corrales have been key to their side’s success so far this season. In Porto, Corrales again was awarded Player of the Match with 18 saves; Cupara has been sensationally strong in the start of the season, receiving the MVP of the SEHA Liga Final4.

If Corrales and Cupara keep performing like this, the road to Cologne opens up as strong goalkeeping gives the rest of the team stability, confidence and faith. 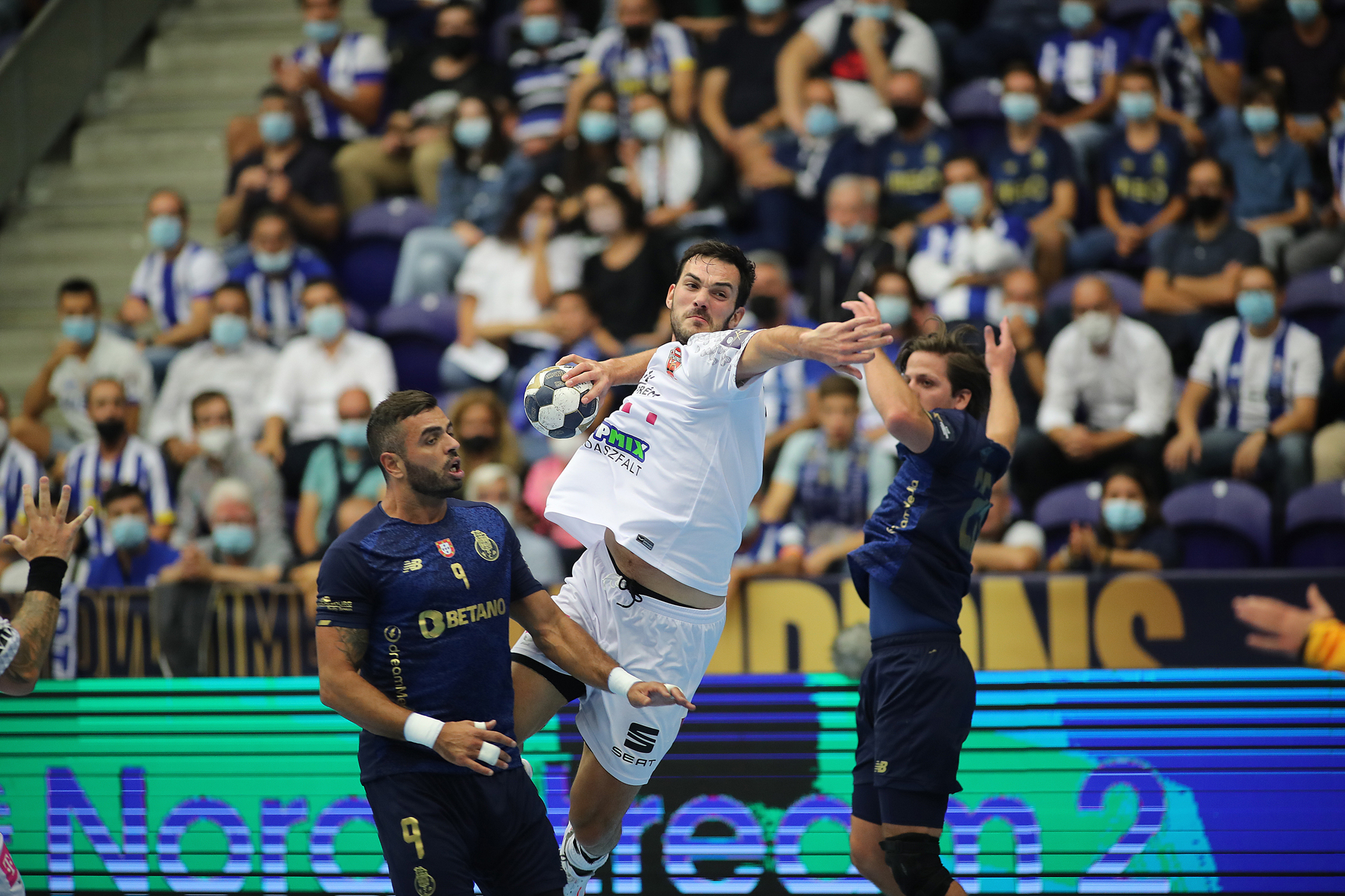 We came here with full respect for Porto, because what Magnus Andersson and FC Porto have been doing in the last four to five years is amazing for handball.
Petar Nenadic
Left back, Veszprém 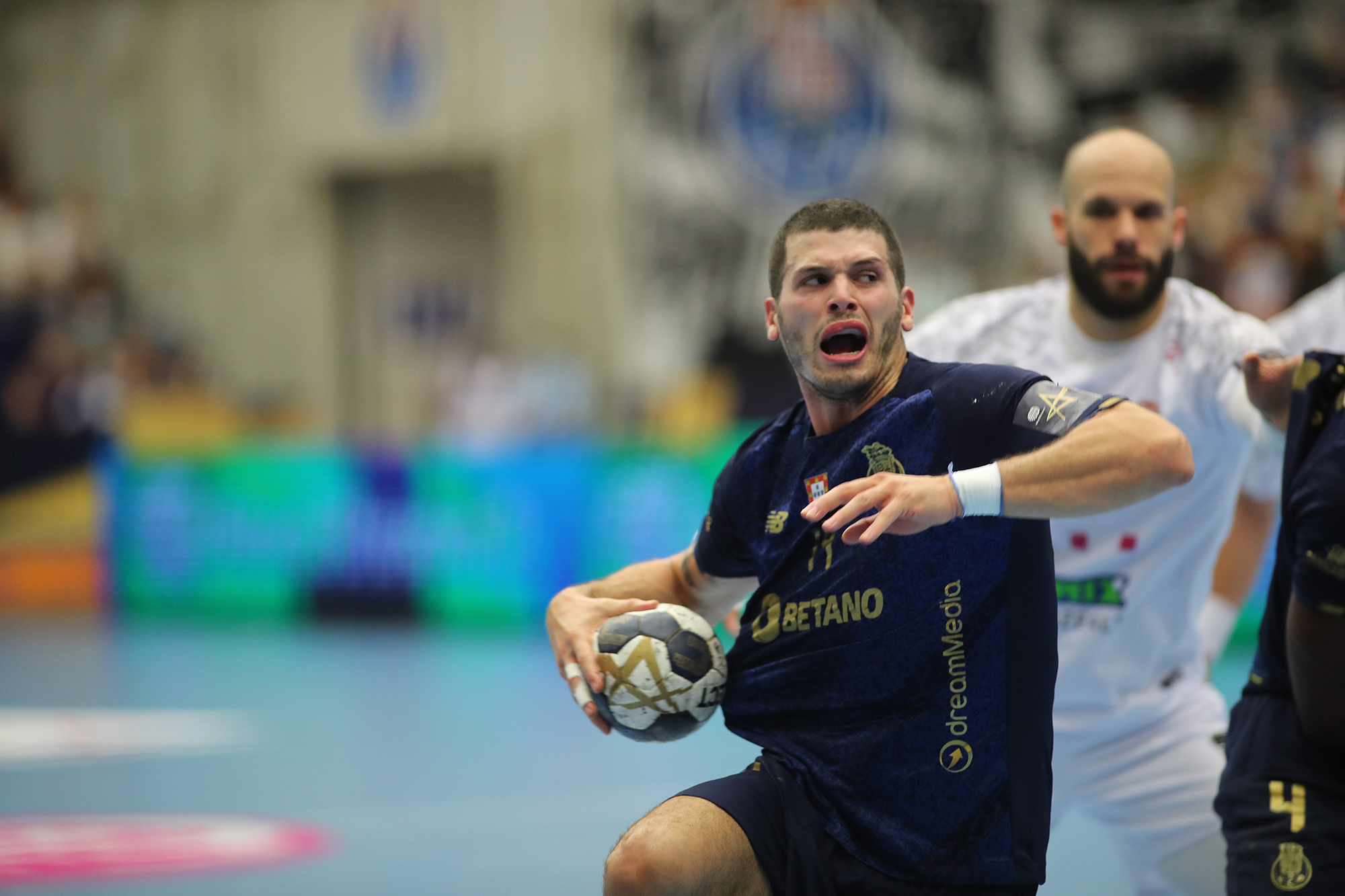 We fought until the end and this type of games are good for us to learn even more. We never give up, and we’ll continue to do what we’ve been doing the last years.
Rui Silva
Centre back, FC Porto

Next Article Four unbeaten sides aim to extend their streaks