Plock easily proceed to the Last 16

Orlen Wisla Plock are the second team from Group A to book their ticket for the Last 16 after Füchse Berlin. On Tuesday, the team led by head coach Xavier Sabate had no problems with Pfadi Winterthur to take their sixth victory in their seventh group match.

WATCH: @SPRWisla are in control of their match with #PfadiWinterthur

Usually, it is the role of Polish international and Plock team captain Michal Daszek to be the high-scoring wing of Wisla, but on Tuesday, it was Croatian left wing Lovro Mihic who topped the scorer list.

His six strikes against Winterthur were his season's high score. After five goals against Fenix ​​Toulouse (30:24 in favor of Plock) he is now on 27 goals. Mihic, who had arrived from PPD Zagreb in 2016, is into his sixth season for Plock. 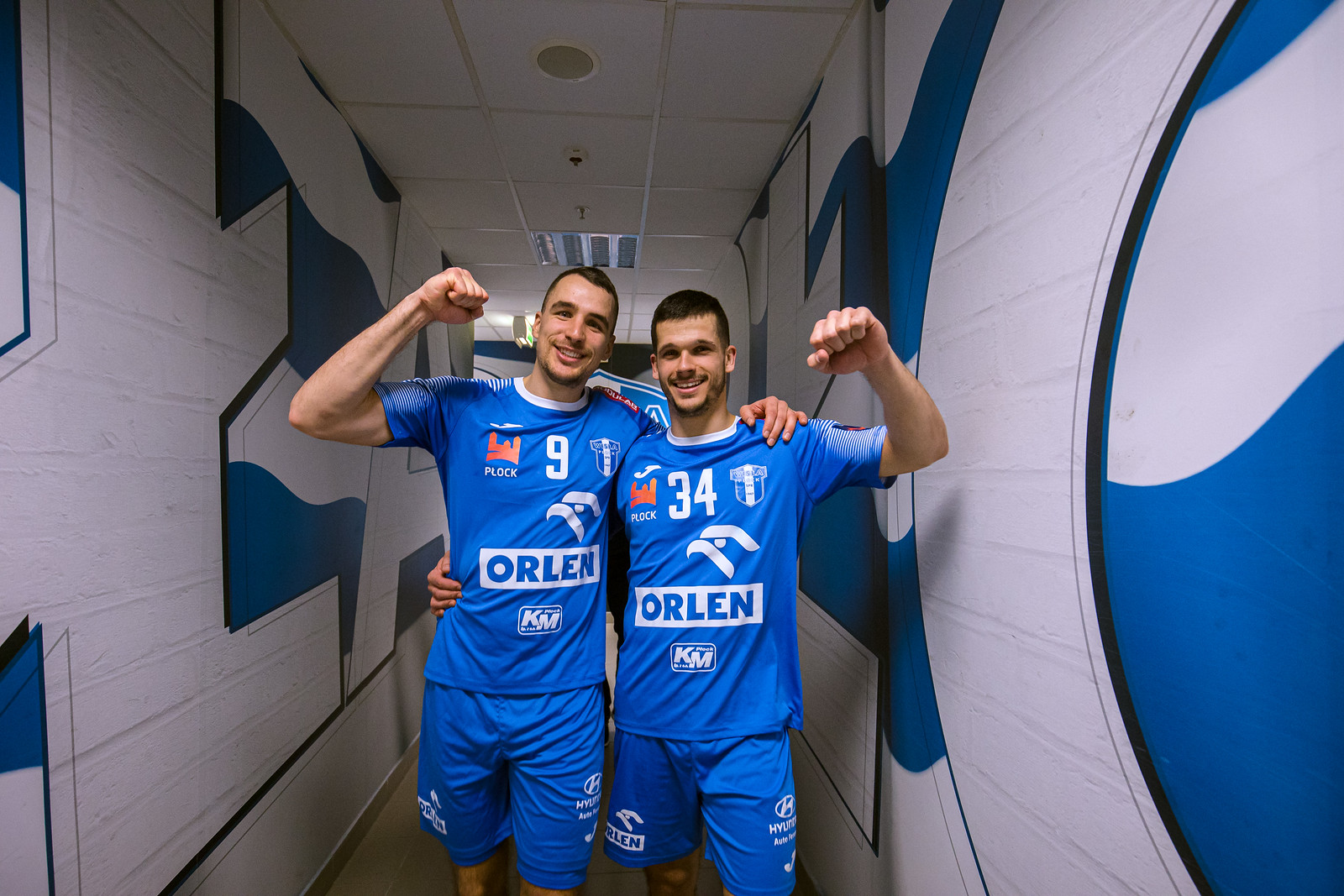 We scored a lot from the counterattack, We had a big advantage, although the pace of the game was weaker in the second half. We are satisfied with our game.
Jan Jurecić
Orlen Wisla Plock right wing

Next Article Magdeburg get clear win over Velenje

NEWS: MKS FunFloor Perla Lublin and Siófok KC will face each other in qualification round 2 of the EHF European League Women in October

Lemgo set to face La Rioja in opening round

NEWS: A clash between two high-profile teams from Germany and Spain will top qualification round 1 of the EHF European League Men

118 balls to be opened at Tuesday's draw event

PREVIEW: A big draw event for the 2022/23 club season will take place on Tuesday 19 July at the EHF Office in Vienna

NEWS: 46 teams have registered for the upcoming season; 12 of them will start their campaign in the group phase

NEWS: Four clubs go straight to the group phase; while 15 teams start only in the third qualification round

NEWS: The iconic 42-year Macedonian left back ends his glorious and record-breaking playing career this weekend

TALKING PIONTS: What we will remember of the EHF European League Men 2021/22 after Benfica lifted the trophy